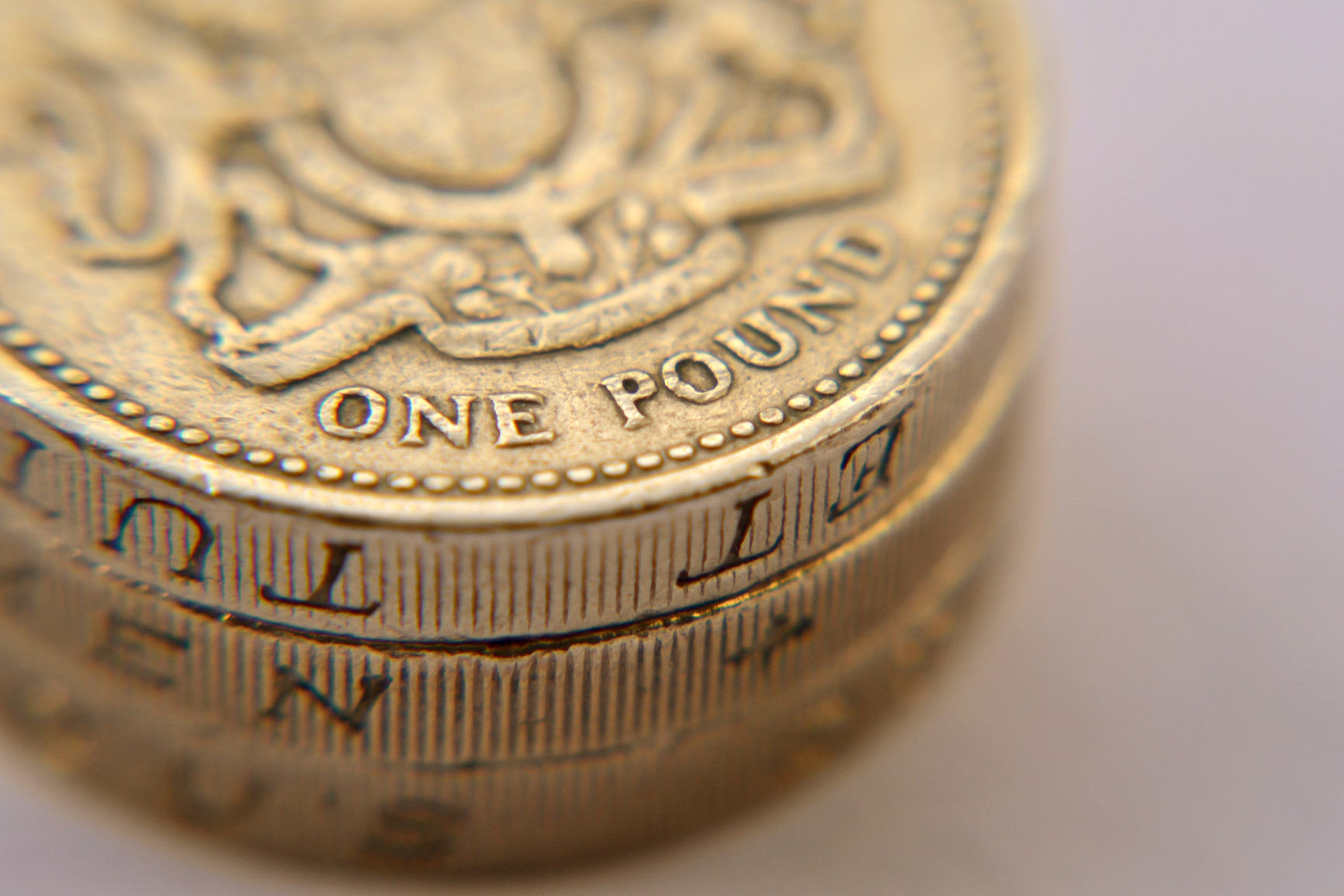 What are the main types of Pension?

This a pension that is paid to people above State Retirement Age. The amount of income payable is based on a person’s National Insurance contribution history.

This pension is additional pension income provided by the state and is based on a person’s income throughout their working lives. Additional State Pension comes in three forms:

These pensions are contributed into by individuals, companies and other organisations to build up a pension fund for use in retirement. These pensions can often be subject to investment risk and usually do not offer any guarantees as to the level of pension income they would provide in retirement.

This is a pension income that is provided by an insurance company or pension company after pension fund crystallisation. A pension fund is sold and the proceeds used to provide a set income for an individual in retirement. The income offered by an annuity can be level or can increase by inflation or by set amounts each year. Some annuities can include an element of investment risk in them (examples include unit-linked annuities, with profits annuities etc)

This is another pension income option available to an individual after pension fund crystallisation. A drawdown pension will often continue to be invested with the pensioner drawing an income down from the invested funds. Drawdown pensions tend to offer a higher degree of investment risk than annuities.

This is the term for the pension income that is provided by a defined benefit pension scheme.

Some pensions offer the ability to take a lump sum cash payment on retirement. This may be in addition to any pension income offered but usually it will take the form of commuting entitlement to pension income. Often the maximum amount of Tax Free Cash available from a pension fund would be 25% of the fund value although some pension schemes may offer tax free cash lump sums greater than 25% of the fund value.

Some ways that pensions can be advantageous to people with a life limiting illness:

It’s important to seek advice before making any pension commitments or changes.

Seeking Independent Financial advice is important to help ensure that you choose the options most appropriate for your needs and requirements. Please note that Independent Financial Advisers may charge fees for providing their advice. Other sources of information about pensions include the Department for Work & Pensions, the Money Advice Service, the Pensions Regulator (regarding the new Workplace Pensions).